One of the foundations upon which Chinese medicine is built, including acupuncture, is the philosophical construct of Yin and Yang, or complimentary opposites.

While it is important for yin/yang to be in balance in all aspects of our existence, it is the harmonious relationships between these two ‘opposites’ that ensures a dynamic co-play not only in matters of health, but in all the affairs of humans, animals, and the cosmos as we know it.

One of the best exercises that one can practice daily, is to see, recognize, or try to find a yin/yang relationship in everything we see, do, and think.

In the image above, yin/yang is represented in various ways. First on the left side of the image there’s a shadow. In fact, one of the original ideas from which yin/yang evolved is from the shady and shiny side of the roof as the sun ‘moved’ across the sky.

Not only is the shadow representing the yin, but the snow is also, being cold, representative of yin.

Below is another photograph I took that clearly represents the idea of yin and yang. I’ll leave it up to you for further analysis of this ancient Chinese principle. 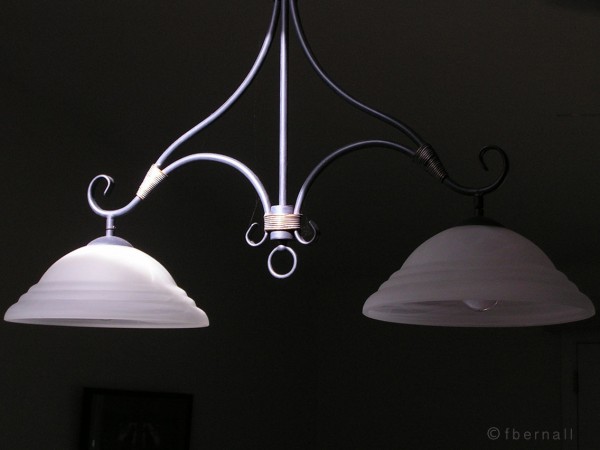 Yin Yang representation in this photo